Evolution of the French compliance framework

The new structure will have the task of ensuring that anti-corruption standards are respected by large companies in France, in particular through ethical charters and internal codes of conduct.

The Agency, which is empowered by legislation to impose fines for non-deployment of these now mandatory measures, will not be able to initiate criminal prosecutions, its role being to alert the National Financial Office to the alleged failures. Finally, it is the authority which could make the concerned companies to pay the price of negligence in this matter, up to 30% of the average turnover over the last three years.

On the same day, The Constitutional Council ruled on the law concerning the duty of vigilance of companies concerning risks, which could result from their own business operations, as well as those of the companies they control directly or indirectly, and the subcontractors and suppliers with which the company deals. It approved in principle the law with the obligation of vigilance of the companies, but not the penalties provided for its implementation.

What does this mean for companies? First of all, they are well obliged to draw up a vigilance plan and publish it in the annual management report. And that the mechanism of formal notice is validated as well as "the possibility for the judge to subject the concerned company to an injunction and the possibility to commit its responsibility in case of breach of its obligations".

On the other hand, by removing the possibility of imposing a civil fine in the event of a breach, the Constitutional Council reduces the scope of an emblematic law in terms of corporate social responsibility, which for the first time included a repressive part. This could amount to 10 million euros if the plan of vigilance was not established, or even 30 million euros if a serious violation of the fundamental rights was found.

Sapin II Law: The “Say on Pay” principle introduced in the Commercial Code

The law of 9 December 2016 on transparency, the fight against corruption and the modernization of the economy, known as "Sapin 2" intends to introduce the principle of “Say on Pay”. This mechanism gives shareholders the right to review the compensation of executives of listed companies. The introduction of this mechanism in the Commercial Code makes the shareholder vote binding.

Concretely, all companies listed on Euronext that have closed their accounts since 9 December 2016 must apply this new text at their next general meeting. Now, by means of the binding vote, the shareholders have a real power to control the remuneration of the managers. In the event of a negative vote, the variable remuneration will not be paid. As this vote is no longer simply an advisory matter, shareholders are armed with a real veto in terms of remuneration, thus counterbalancing the powers concentrated in the hands of the managers. 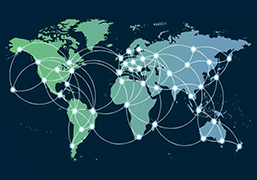 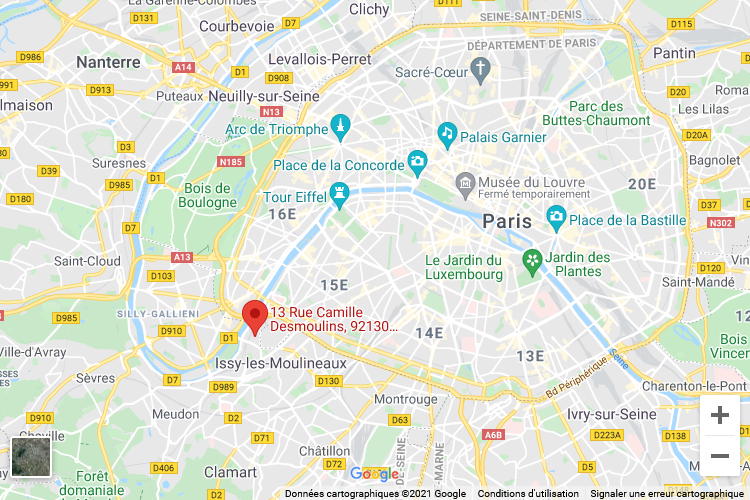